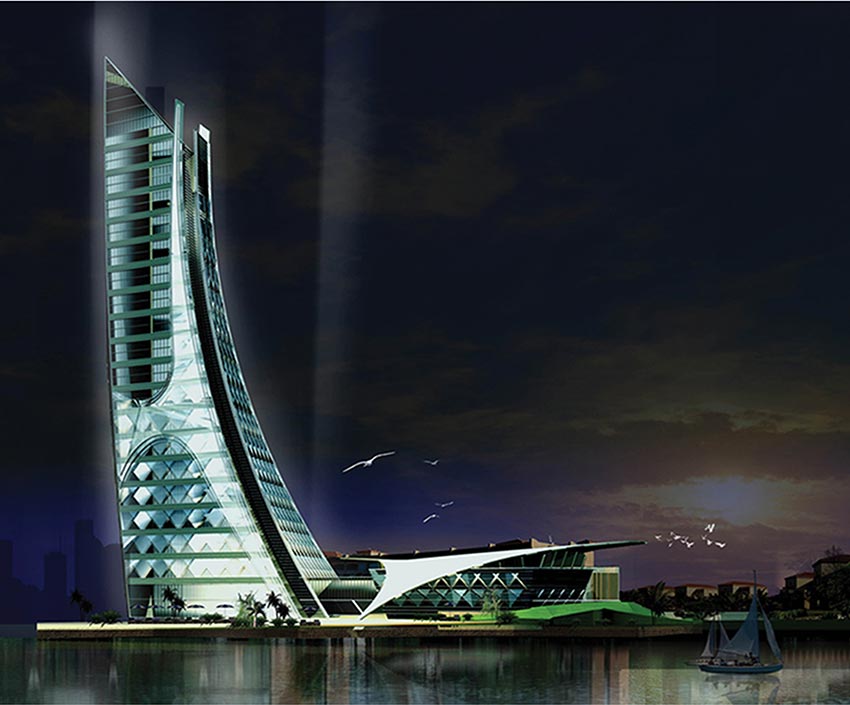 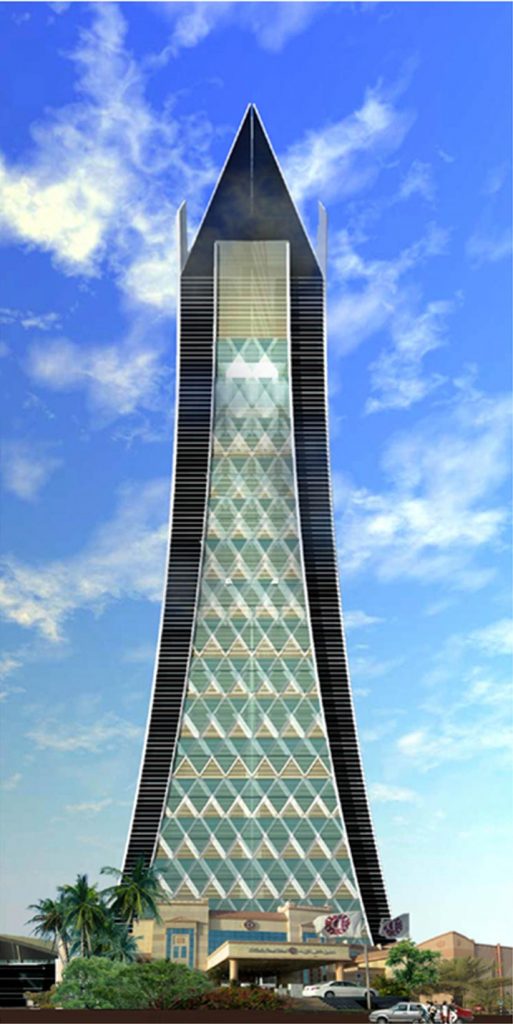 The Soaring Falcon – Pride of The Nation

Falconry, a noble sport established from winter hunting as early as 8th century is a heritage of the nation.

Falcon, being the most intelligent among bird species is also a metaphor for the wise government.

The heritage has inspired the conceptual approach of this project. The form and treatment of the building is drawn from various gesture and nature of a falcon.

Situated along the Al Raha Beach, the new hotel tower sites at the edge of water. All guestrooms are oriented towards the water to take advantage of the beach view.

The 35-storey tower soaring high among the low rises, demands attention and results in a landmark and the gateway into the city of Abu Dhabi. 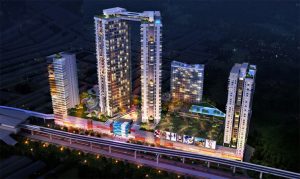 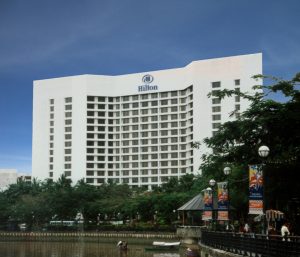 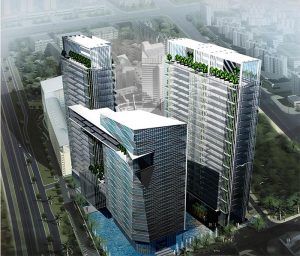 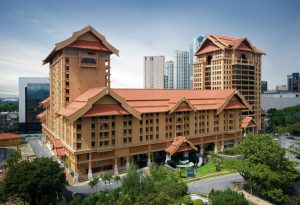 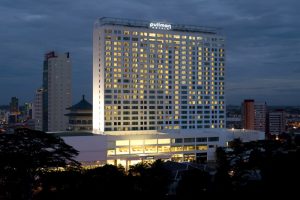